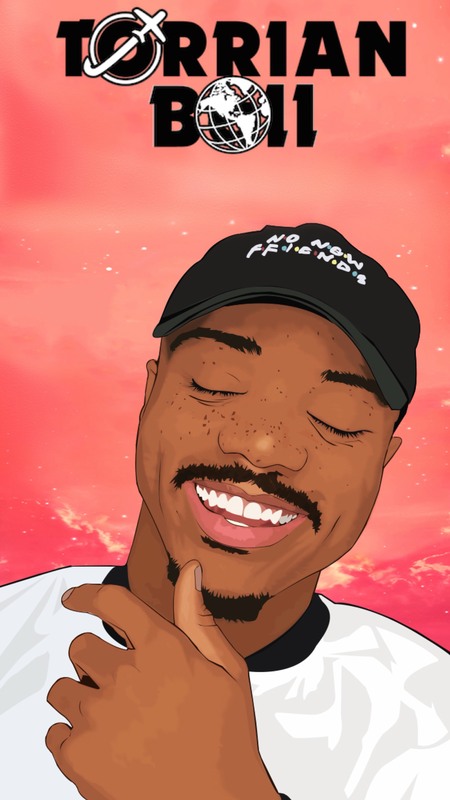 Independently, Torrian Ball has gained international attention gaining over 60 million views with his viral "Car Rap" videos via Facebook empowering women, discussing relationships, and various other subjects. He recently became a best selling author on Amazon for his book "Vibes Don't Lie" and been featured on the TV Show Empire. He has collaborated with a slew of highly recognizable rap stars to include but not limited to Grammy Award Winning Wiz Khalifa, Do or Die, Saba, GLC, and Grammy nominated producers Da Internz. Torrian has performed hundreds of shows to date alongside some of the most notable names in the rap industry, opening for artists like 2 Chainz, T-Pain, Chief Keef, Twista, Chance The Rapper, Lil Durk, Omarion, Trina, Common, and many more.  This amazing MC has performed across the country at events such as SXSW, Vitamin Water/Fader Magazine Uncapped Live Series, and even headlined his own Positive Vibes Tour. Being no stranger to media appeal, after releasing his new single “Wings” featuring Wiz Khalifa (which has gained collectively over a half a million streams via Spotify and write ups from respected sites and blogs all over the world). Torrian has been endorsed by The Fader, Worldstarhiphop, Fake Shore Drive, 2dopeboys, Hotnewhiphop, Karen Civil, LA Leakers, and numerous other media channels. Constantly working to amp his buzz to epic proportions, Torrian Ball is setting the stage to taking his spot as the new voice of Hip Hop!!!!!